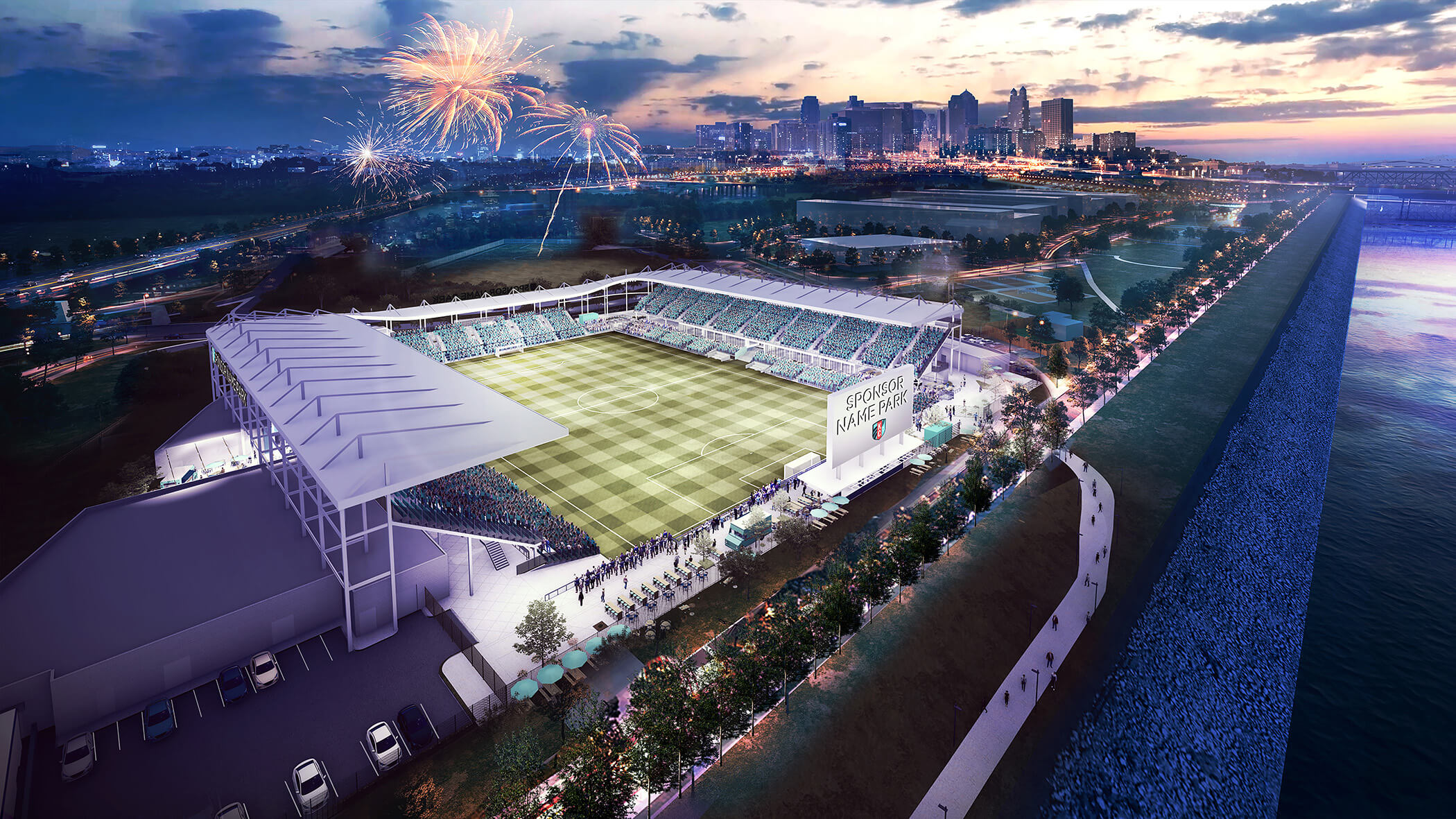 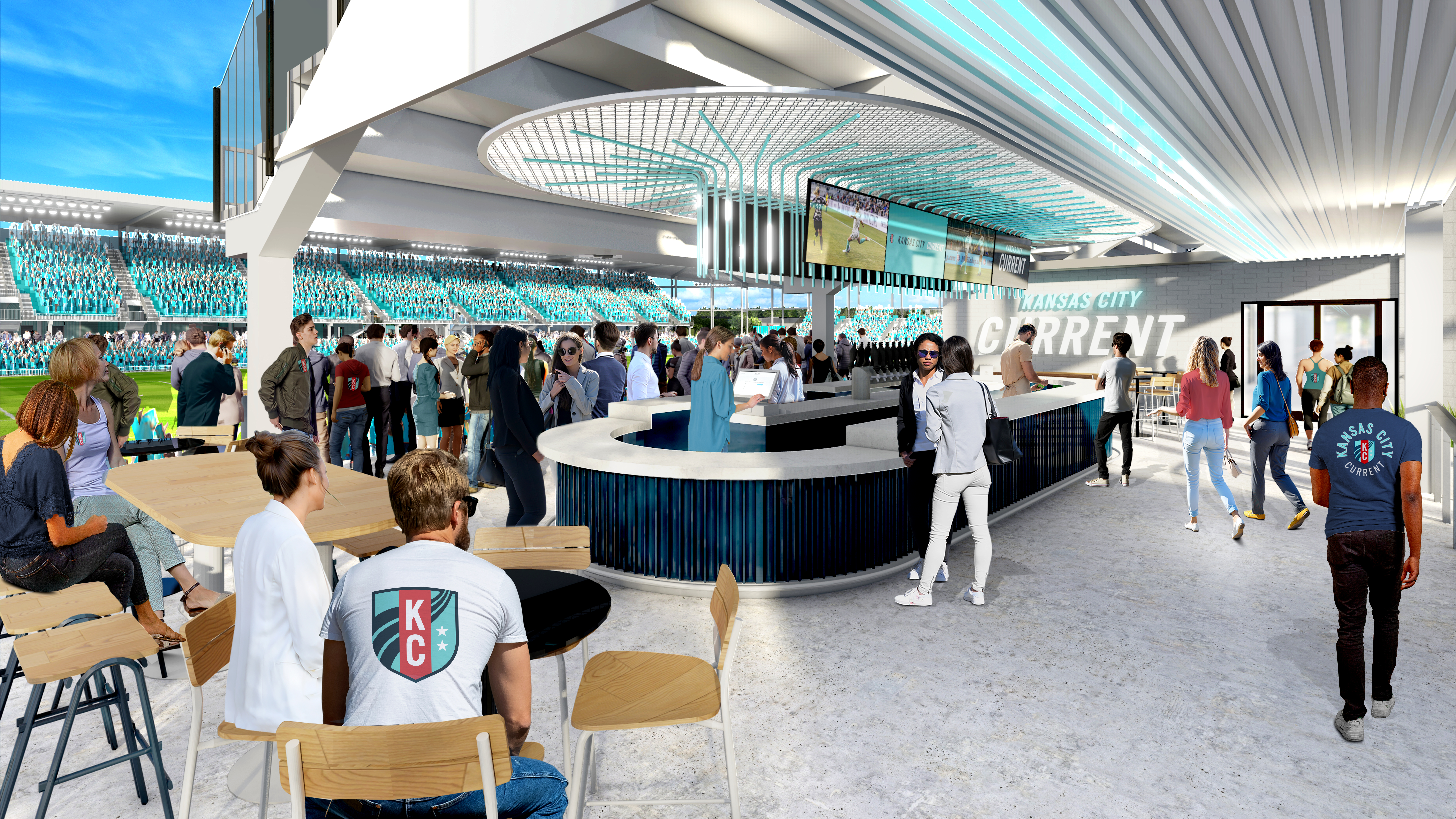 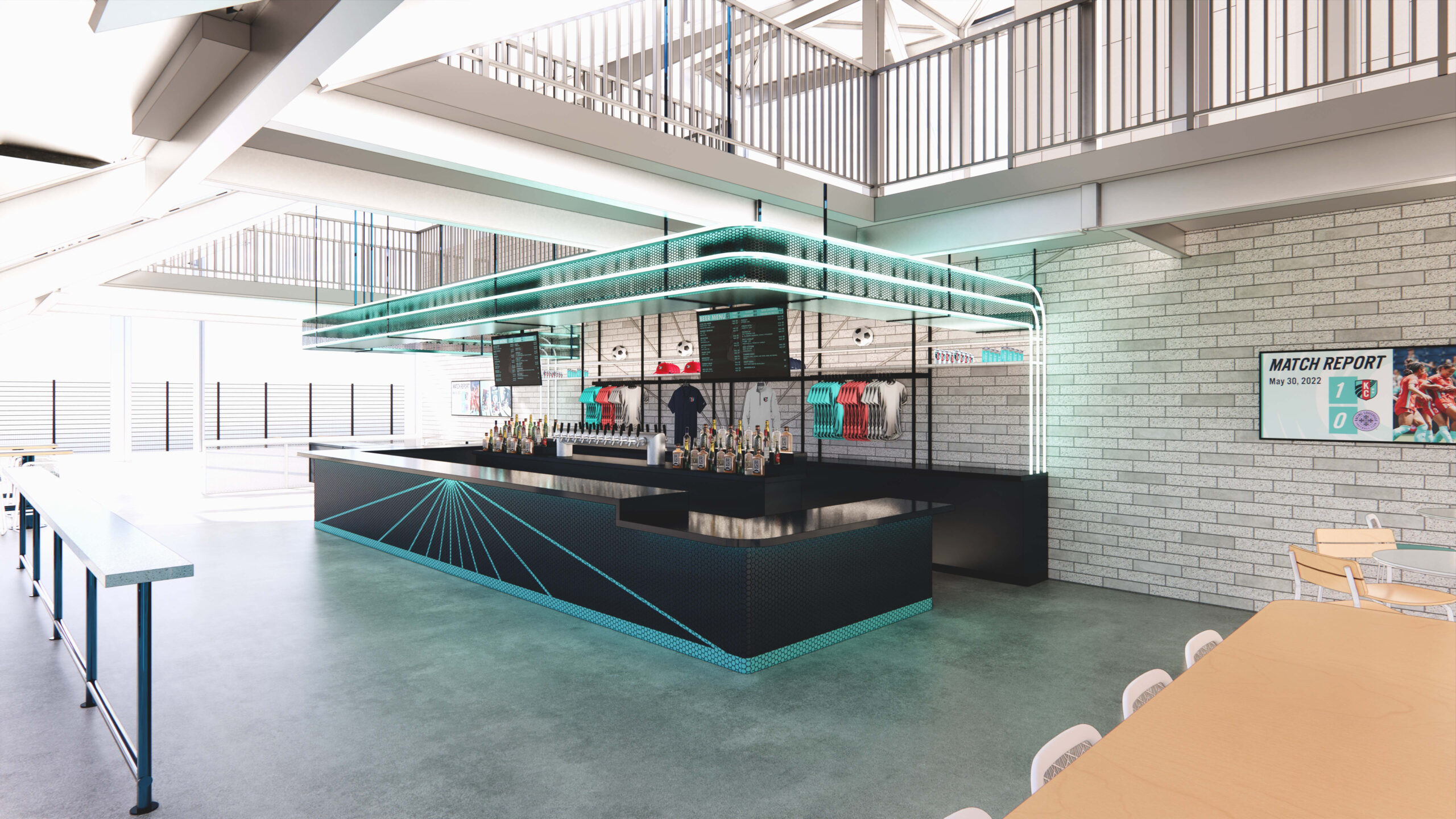 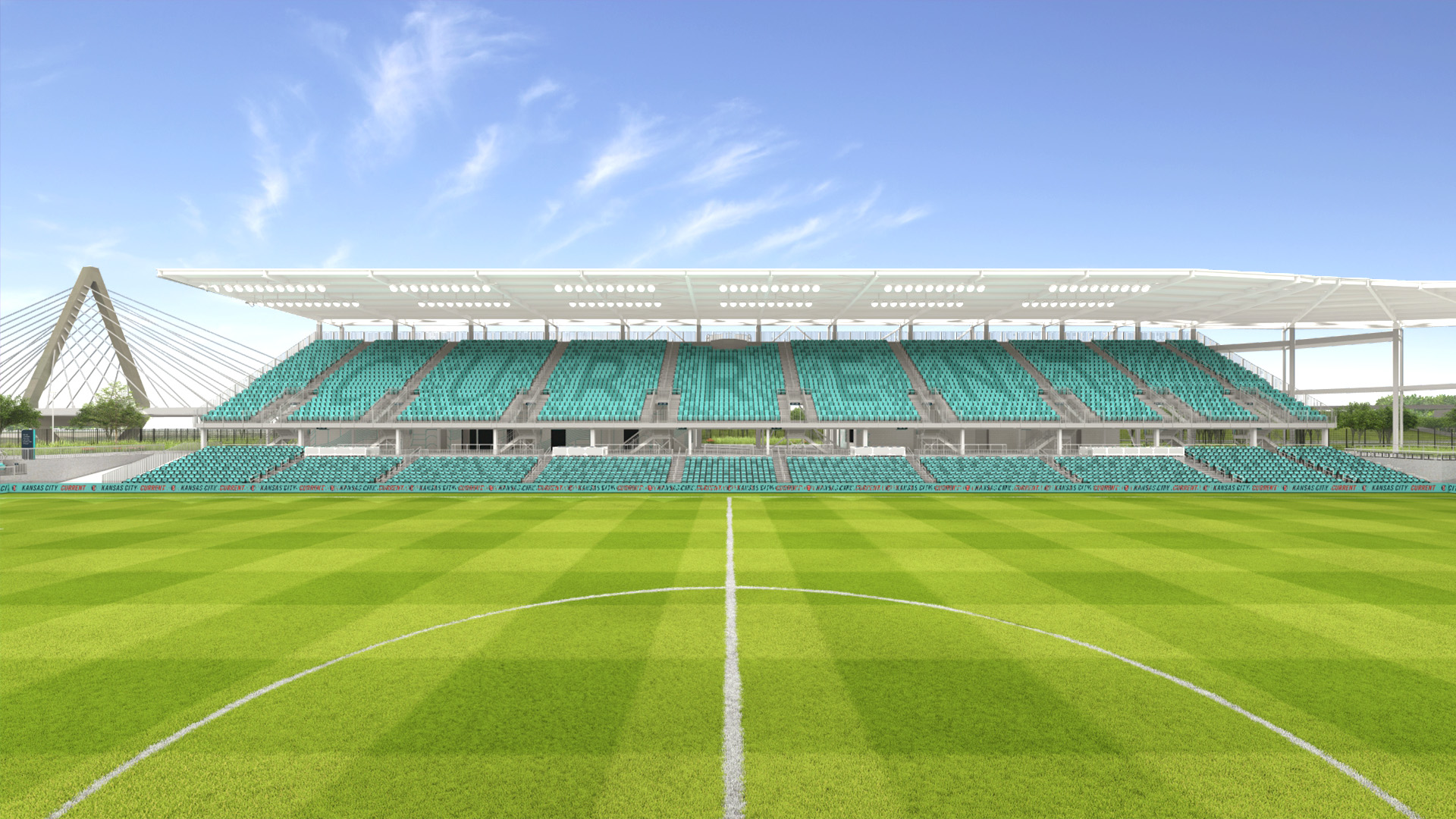 The Kansas City Current stadium will be the first-ever stadium built specifically for a women’s professional sports team. This historic sports venue will reside on the Berkley Riverfront in downtown Kansas City on seven acres fronting the Missouri River. The $117 million project will provide 11,500 seats, luxury hospitality suites and bars that overlook the pitch.

Generator Studio is working closely with the KC Current to capture the essence of the team, bringing their drive and spirit to all aspects of the space. The inaugural stadium will be revolutionary, providing a space to elevate not only women’s soccer but female athletics as a whole.

With the scheduled 2025 Kansas City streetcar expansion to the Berkley Riverfront, the new National Women’s Soccer League stadium will be at the center of an entertainment hub. The stadium is projected to be completed in March 2024 in time for the KC Current’s third official season.