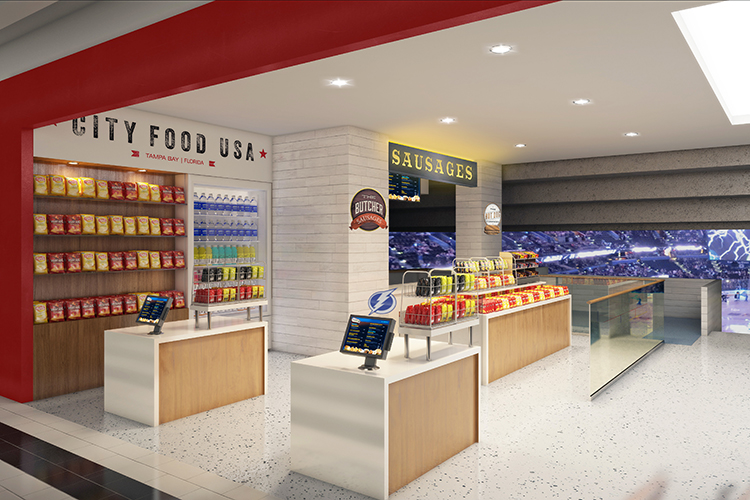 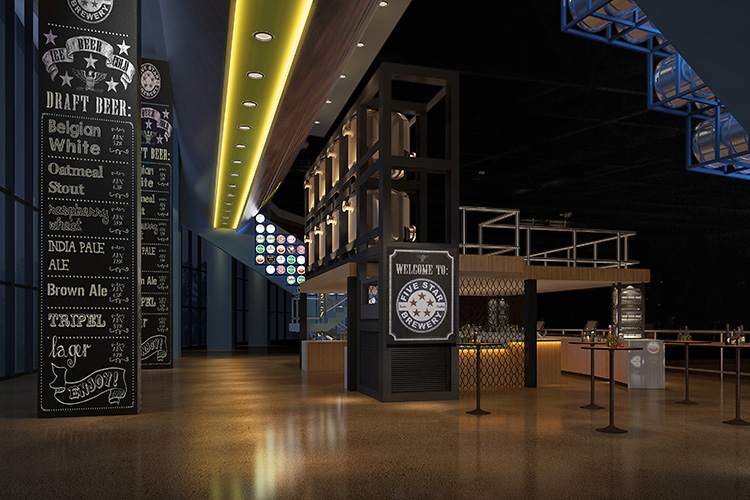 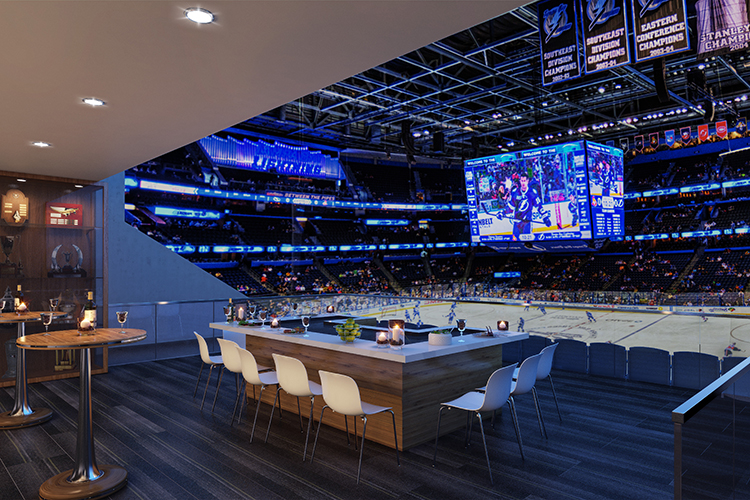 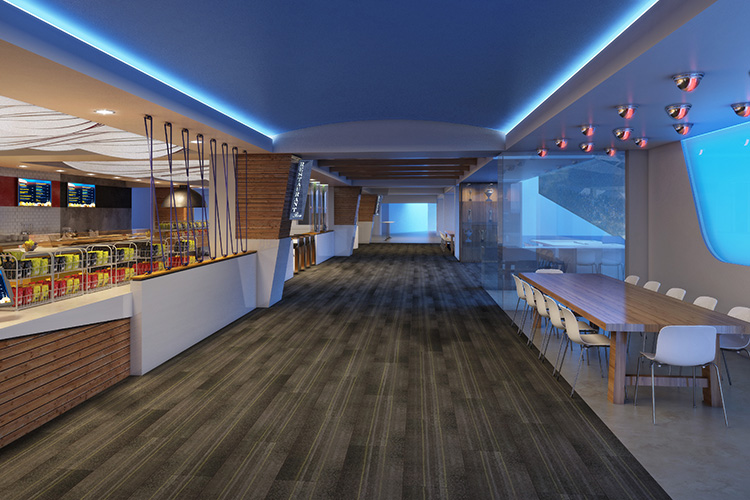 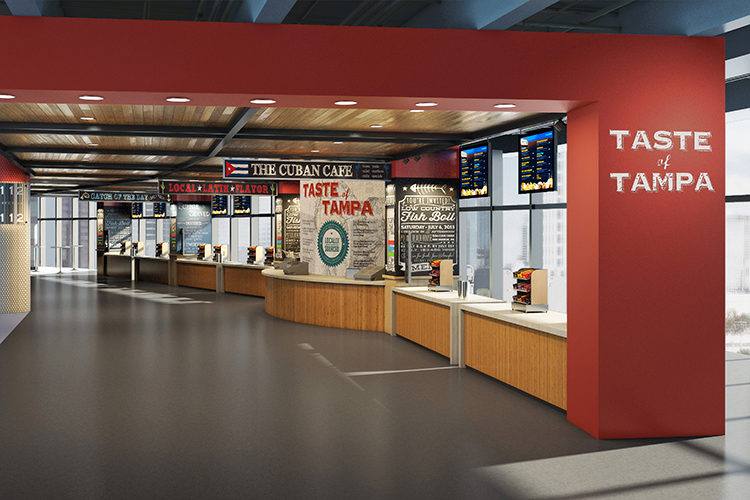 Generator Studio partnered with a national concessionaire to brainstorm opportunities for new food service concepts within Amalie Arena. The arena was analyzed top to bottom, which led to a series of expanded and rebranded concessions.

Goals for the project included: unifying the scattered and dissimilar concessions throughout the arena, providing new high end food options to club and suite ticket holders, and recognizing opportunities for amenities to engage the site and public year-round. The design resulted in a series of concepts that responded to the existing arena architecture, the surrounding context, and the culture and food native to Tampa.

The design solution centered on rebranding all stand-alone concessions to a kit of parts that could respond to the individual food provider through accent materials and signage, while presenting a consistent visual. For club and suite ticket holders, a series of districts were proposed to increase the quality and variety of available foods.

Beverage service was also analyzed, and proposed to be renovated to a series of themed bars on public concourses. An in-arena micro-brewery was proposed opposite stage end, as well as a 2,000 SF new exterior beer garden above the previously-renovated arena entry off Thunder Alley.