KING 5’s Chris Daniels documents the beginning of a new era in North Seattle and draws comparisons to Centene Community Ice Center, home of the Stanley Cup champs. Mike Kress was onsite to point out the details of both facilities. “Kress suggests Seattle’s building will share some of the same design plans as his project in Missouri, like the warm common area between rinks, and the ability to transform the site in the warmer summer months.”

With a commitment to kick-start hockey throughout the region, NHL Seattle teamed with Generator to build a three-rink facility which will be located in a large redevelopment in Northgate, Seattle at the former site of Northgate Mall. The facility will be home to the NHL’s newest franchise and serve as a practice facility and headquarters for the team. 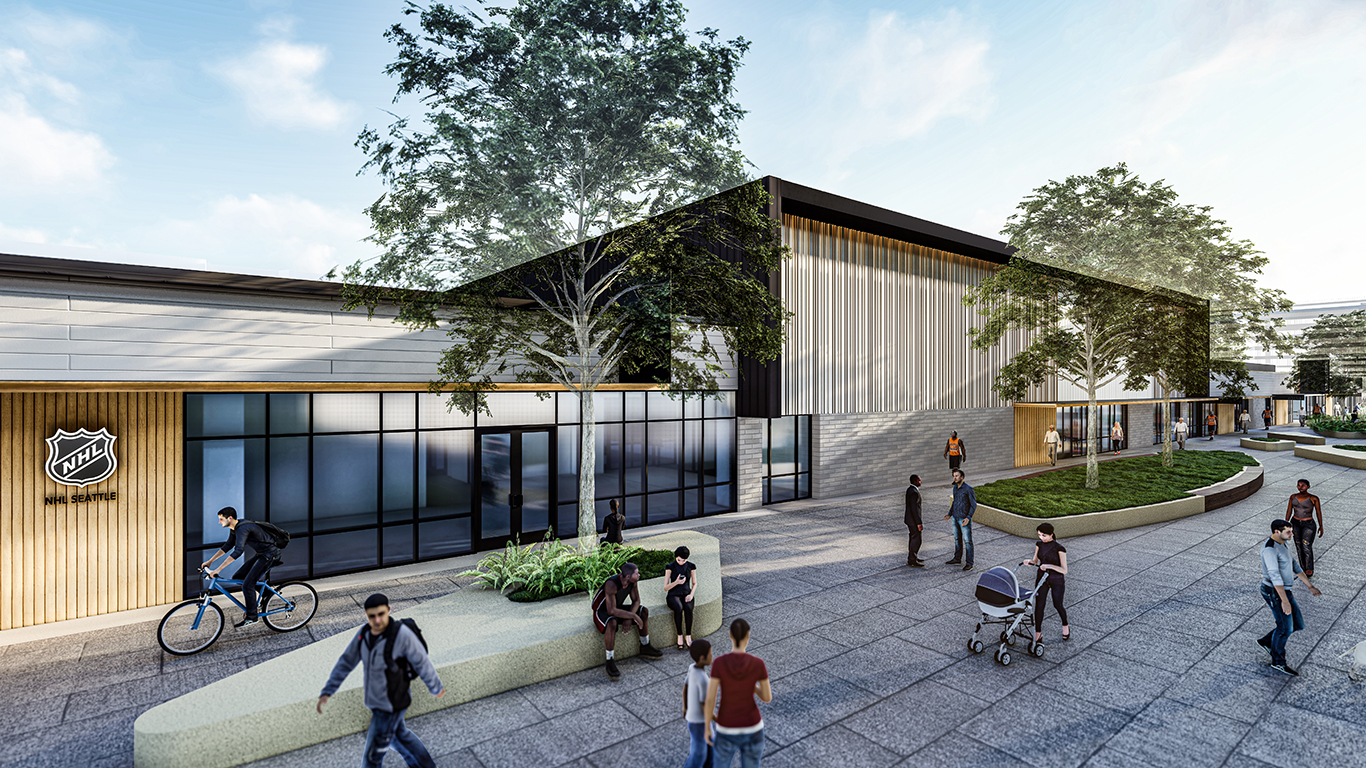 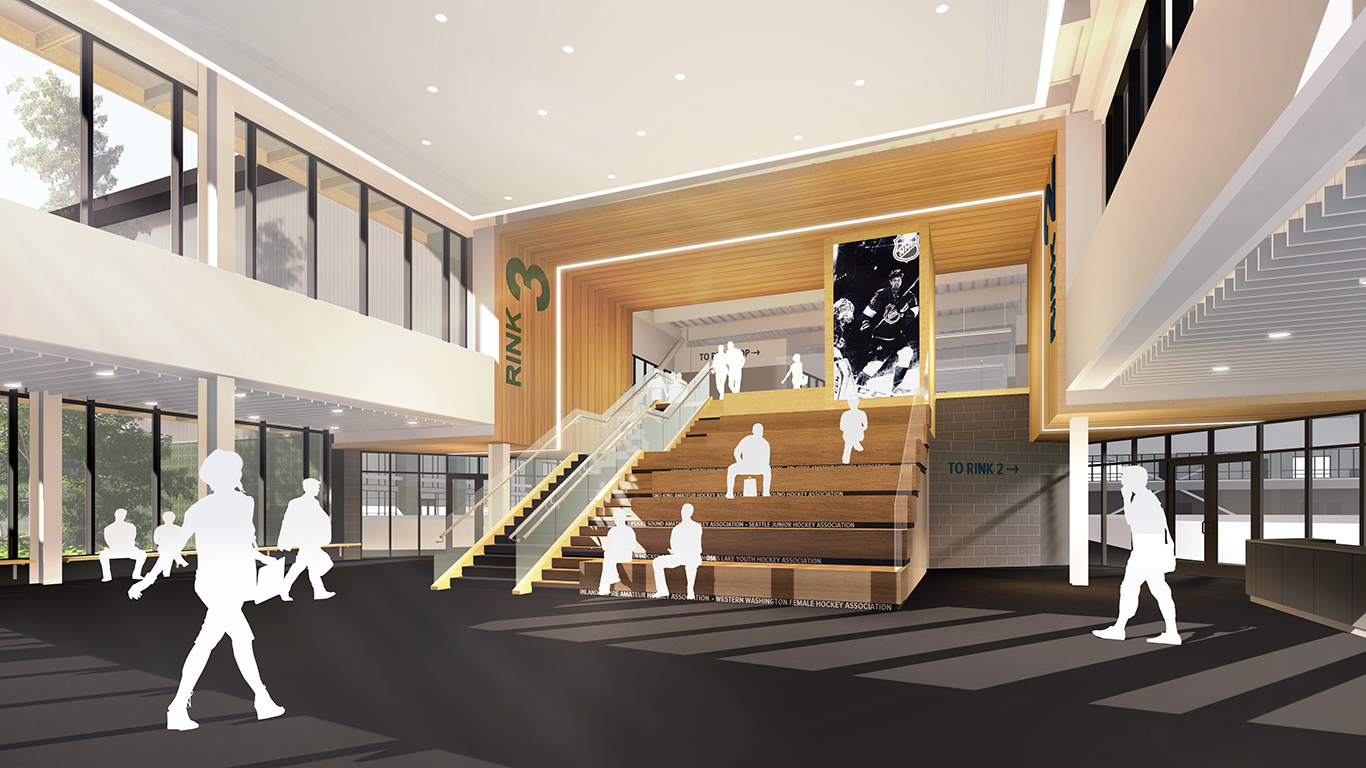