Generator Studio has been working with chef Jonathan Justus to craft Black Dirt into a restaurant as visceral and experiential as his food, set to open soon just south of the plaza in Kansas City, Missouri. 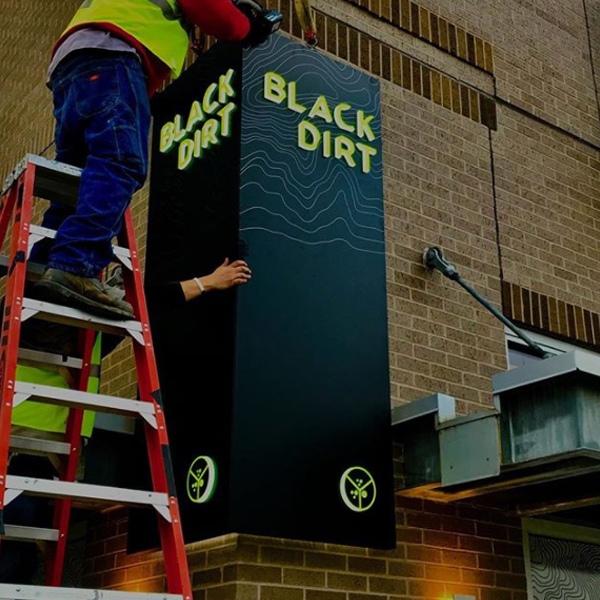 After much anticipation and months of construction, the “coming soon” window wrap at 5070 Main Street will be coming down to unveil a restaurant unlike any other in Kansas City. While an official opening date has yet to be announced, we are excited that the restaurant’s official website has launched, along with the exterior signs going up. Sneak peaks of a few key components in the restaurant can be found on our project page, or the restaurant’s facebook page.

If you’d like to read more about Black Dirt and the anticipated impact this restaurant will have on the food scene in Kansas City, we encourage you to read more via this article. Be sure to check back for an official opening date.