Mike Kress, founding partner and Chief Architect at Generator Studio tells us about the day he met Adam Yauch, founding member of The Beastie Boys, and how that chance interaction continues to inspire him as an architect. 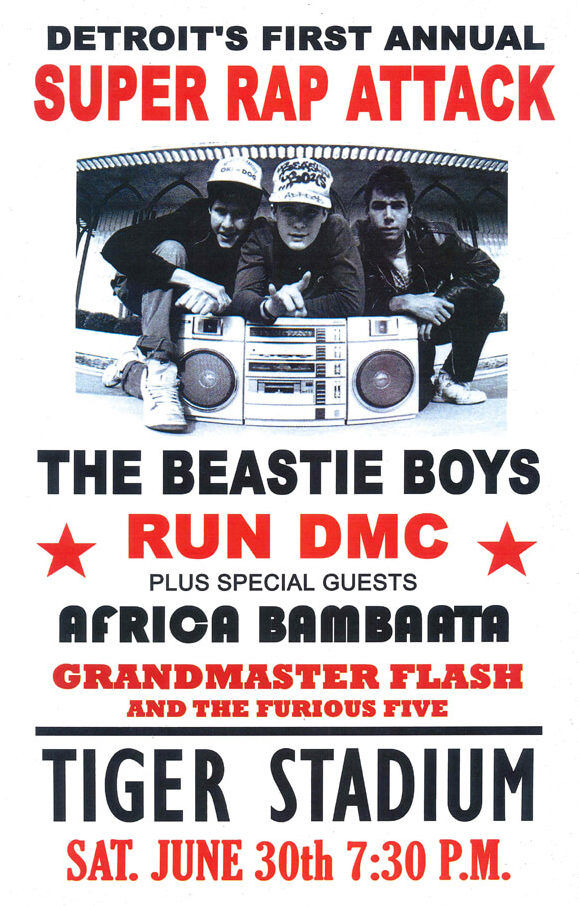 It was the spring of 2009 and I was flying back and forth to Philadelphia every other week for a project at the University of Pennsylvania.  Heading home and working my way through security at PHL, I noticed an unassuming gentleman behind me in line as were placing our items onto the conveyor belt at security.

While fighting the cancer that would ultimately take his life and noticeably gaunt because of it, there was no doubt that man was Adam Yauch.  One of my favorite musicians and general personalities of the entertainment world, Adam accomplished many things but was most publicly notable as MCA, one of the founding members of The Beastie Boys. Star-struck, my heart began to pound as we continued to load the conveyor and work our way into the magnetometer queue.  I literally was at a loss for words as I tried to play it cool and just give him his privacy.

By the time we were gathering our belongings on the other end of the belt, I could no longer contain myself and felt I would regret it if I never said a word to him.  Summoning everything I had in my gut, I simply said, “Adam?”.  Graciously, Adam looked up from his things and engaged me in 15 seconds of banter where he tolerated my nervous chit-chat.  No idea what I said.

What I do remember is just as we had both gathered our things and were about to part ways he looked at me and asked, “you got big plans?”  It took me a moment, but I realized he was referring to the fact that I was holding a sizeable roll of drawings.  In one creative second I was able to be the direct source of the wit and cleverness that made me a fan of his music and lyric.

This exchange opened up a few more moments of dialogue where Adam told me his father was an architect but our brief exchange was over.

I neglected to tell Adam that I was a fan, and that I dressed as him (Sabotage video) the year before for Halloween, and that we shared a birthday, but all of that didn’t matter.  He ruled the moment, and made a simple exchange something I will never forget.

“You got big plans” lives on.  When we moved into our new offices in the fall of 2014, I made the decision to paint the quote on my office wall.  While it often serves as a catalyst for conversation with visitors, the greater role of the quote is to remind me of that day where one of my heroes captured every creative thing that I respected about him in a genuine moment of brilliance.