Generator Studio was hired by the Minnesota Vikings to program and design an existing shell space in the under-construction stadium. 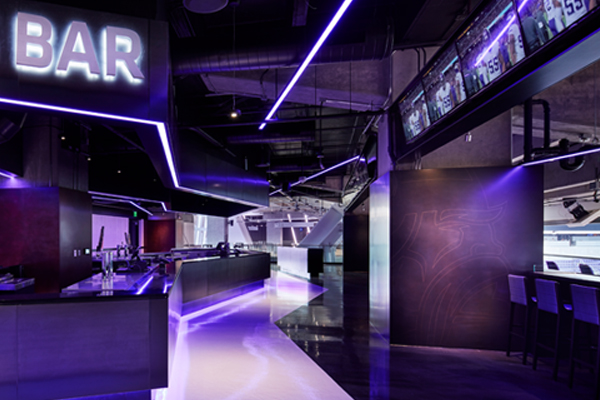 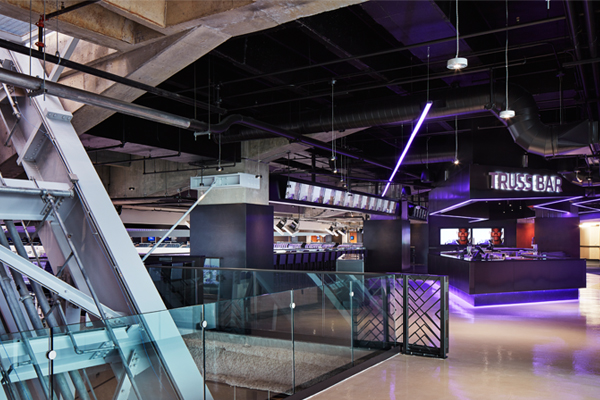 Given the 8 month timeline for design through completion, Generator worked closely with MA Mortenson Company to keep an eye on budget and timing. The shell space was ultimately built out with a variety of spaces targeted at different premium ticket holders, including four large group sales cabins, a 150 person club named the Lodge Bar and a large 400+ person bar with loge boxes in front dubbed the Truss Bar, after the stadium super truss that gives U.S. Bank its signature shape.

See Football Stadium Digest’s interview here, and be sure to check out additional photographs of the completed project here.