During the 2015 off season, the Tampa Bay Lightning invested another $23M in upgrades for Amalie Arena, this time targeted at premium ticket holders on club and suite level. 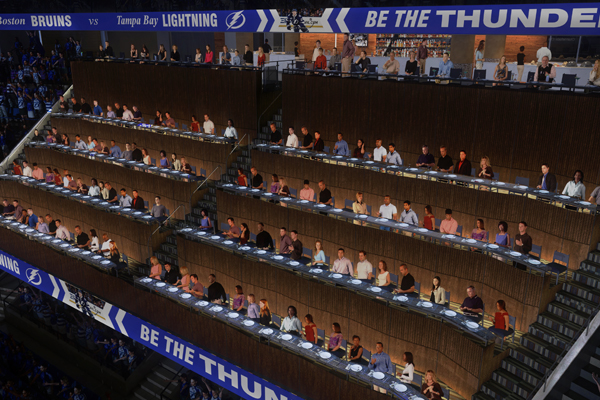 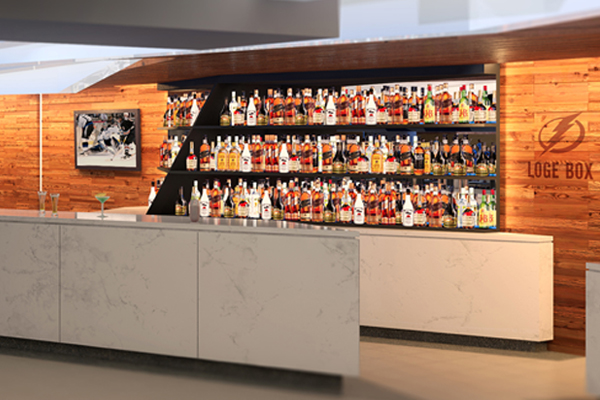 Prior to the grand re-opening of the arena following the second renovation, the Lightning announced that all 156 new seats built in the Vology Loge were already sold-out. Generator Studio’s scope in the 2015 off season included design and brand integration in the loge, new loft suites targeted at larger, party-centric groups, and a complete overhaul of club level with three new concession districts, new finishes and furniture, a renovated patio and dedicated VIP entry.

Catch a sneak peek of the renovation scope here.